We are a locally owned, locally run internet service provider.  We live in, believe in and invest in Warren County.

As a Warren County resident, I was frustrated with the lack of access to good internet service.  It seemed we were out on the edge of the world when it came to accessing the web.

When we bought our farm in 2008, the local providers seemed to be inconsistent in service or the service was painstakingly slow.  We had encountered this before in 2001 in Kentucky and put up a 120 ft. tower there and back-hauled internet service from 30 miles away.  Almost two decades later, it seems most internet service providers continue to overlook rural America.

So we helped a provider bring service to part of the county through an access point on a local grain leg.  Then we put up our own tower to get faster service directly.

Now 10 years later, it doesn’t seem to be getting any better. So we decided that something had to be done, so we took the plunge.

We bought ground on State Rd 55, went through all of the planning and zoning meetings and put up a 185 foot tower. You might ask why on State Rd 55?  Because part of the issue with service in the area is that no one has local access to fiber optic cable in the county.  Everyone has their final connection outside the county or the state!  Indiana Fiber Networks has a cable running from Fountain County to the hospital, Seeger and Pine Village, so on 55, we have direct access to that fiber optic cable. 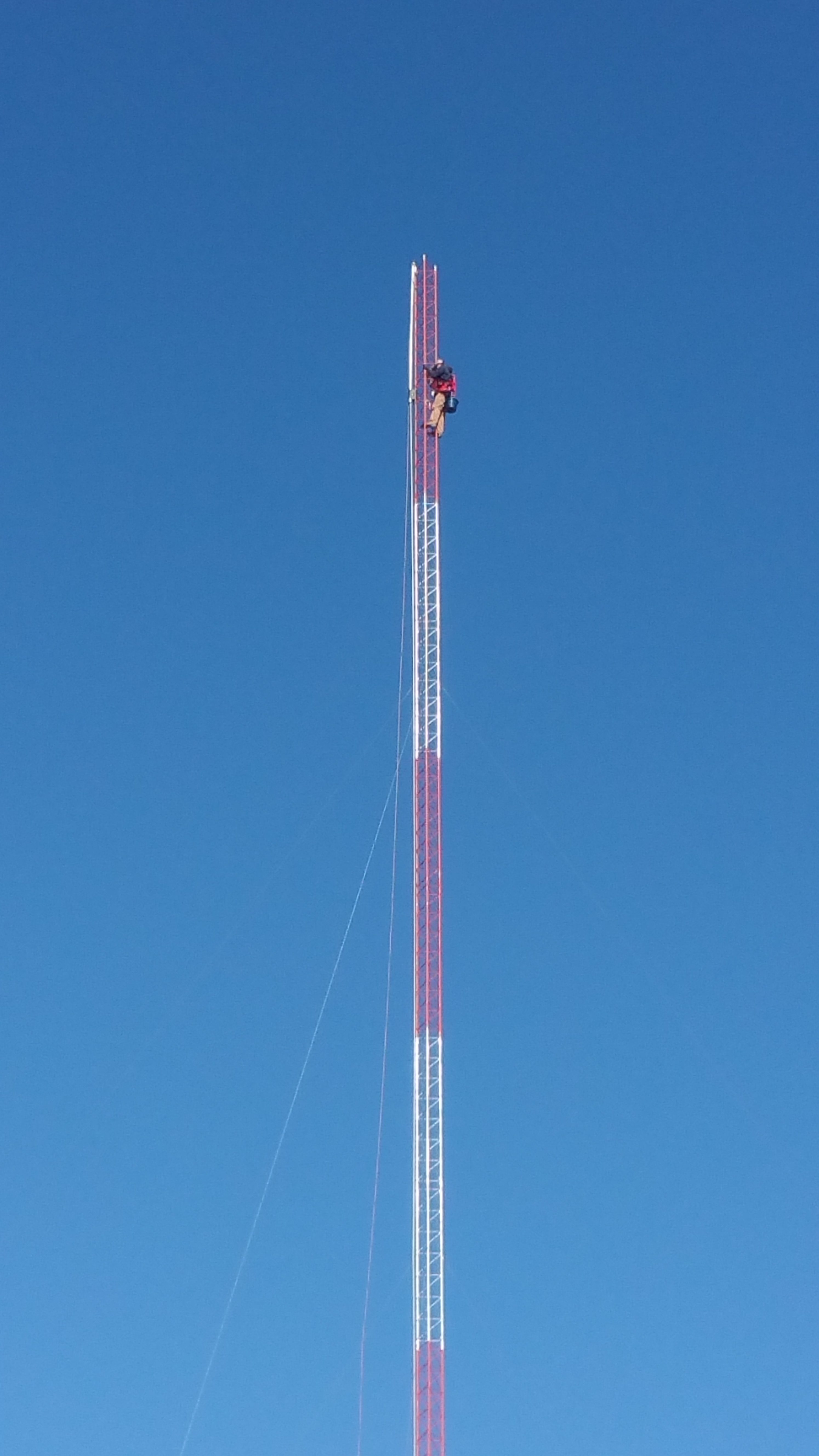